awesome_print is code beautifying library available for beautifying Rails & Ruby code. This can be integrated with interactive Ruby and Rails console if you follow the instructions given below. 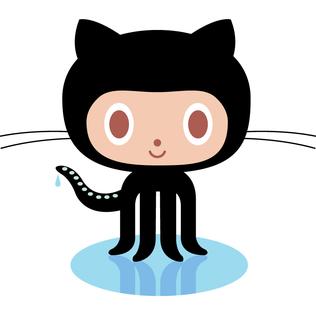 This is available as open source on Github

This gem can be installed with following command -

This command will install the latest version of the gem awesome_print for you.

Step 3. Set as default for irb

You can set awesome_print formatting as default formatting for your output by putting following lines in .irbrc file.

If .irbrc file has not been created yet, then create a new one.

Then begin new terminal session and start interactive Ruby console. This will have awesome_print as the default output formatter for you.

This will use gem awesome_print for your Rails application.

When you start the Rails console using

It will print output directly using the awesome_print library that you added in the group development.

Get the latest posts delivered right to your inbox

Ruby in Rails
—
Integrate awesome_print with Rails Console
Share this

Stay up to date! Get all the latest posts delivered straight to your inbox